Back in the Day

Everyone on the JMJ team met working at Body Glove wetsuits back in the late 1970's. Jeff, Martha and Jon (JMJ) started JMJ Manufacture, Inc. to take over the local custom suit and repair work when Body Glove moved their manufacturing overseas. That was in 1996 and they have been in the same location, with the same team ever since.

Over the last twenty years, JMJ has built quite the reputation with their unrivaled combination of knowledge, skill and craftsmanship. JMJ quickly became the "go to" wetsuit makers for the motion picture industry in Los Angeles. Since then, they've suited the actors and crews of over two hundred television shows and major motion pictures.

JMJ expanded to do even more custom work for public safety teams, the military, NASA and almost all of the aquatic theme parks in the U.S.

The team at JMJ has made thousands wetsuits, and they've never skimped on using quality materials. All of their suits have been made at their headquarters in Torrance, California. 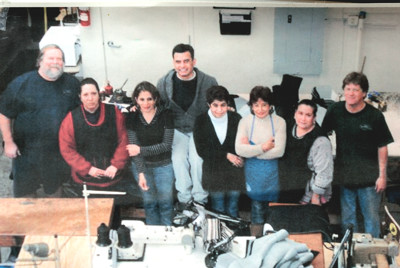 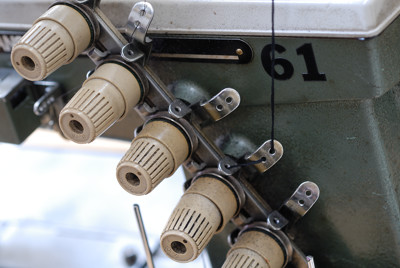 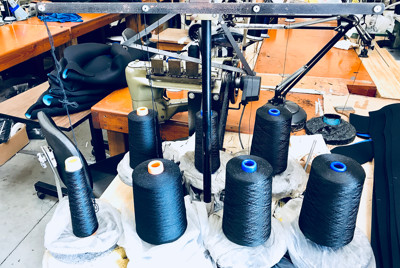 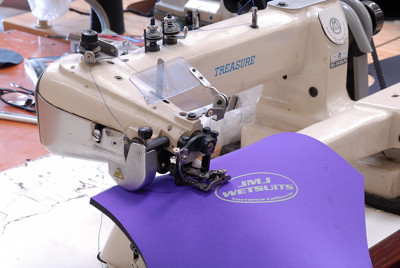